Once again Liceo Statale A. Rosmini has organized a Study Holiday in New York and 33 students from the 4th and 5th years decided to take part. This is a fantastic opportunity for them to appreciate an American university campus as they are studying at the prestigious St John’s University in Queens. 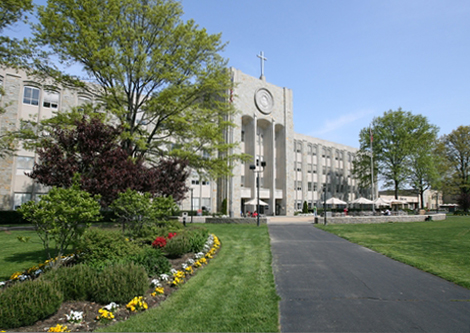 As we arrived on Friday 20th, the group spent a busy weekend, here is what they wrote about these ﬁrst few days:
“On Saturday our trip in New York oﬃcially began! We started it in the best way possible by visiting Times Square, the heart of the “City that never sleeps “. Since it was the ﬁrst time for all of us visiting such a big city, it was an amazing feeling for everyone. All the lights were shining and the crowd was rushing.
After that we moved to a quieter place of the city: the Upper East Side, where the Metropolitan Museum is. We visited it by ourselves so everyone could see and enjoy whatever they wanted. We also took a quick and nice stroll through Central Park.We spent our night out at a Chinese restaurant where we had our ﬁrst ofﬁcial New York dinner.
n Sunday morning we were off to the Statue of Liberty, the ultimate symbol of New York City, where our “American dream” came true. We had our lunch there at Liberty Island and then we took the ferry to Ellis Island . There we visited the Museum of Immigration which was very interesting. On the way home we did a quick stop at the Grand Central station and in conclusion of this insane day we had a great Mexican dinner at our hotel”. (Students from classes 5C, 5D, 5G, 5L, 4B & 4C).
Then on Monday they went off to start their English language & American Culture course at St. John’s University, here is what the students wrote about this:
To be continued... 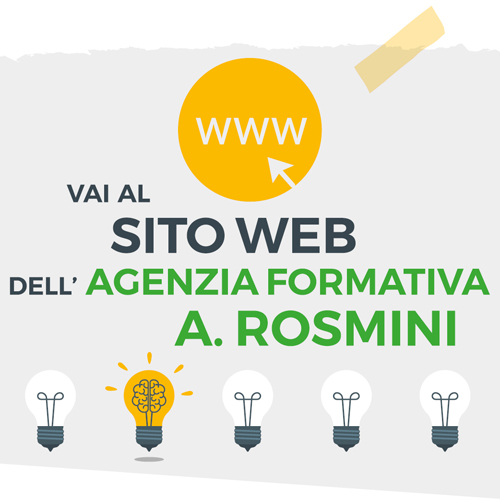 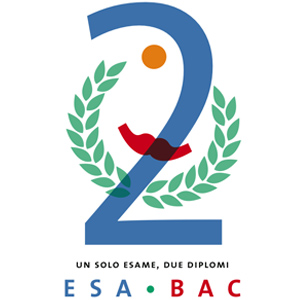 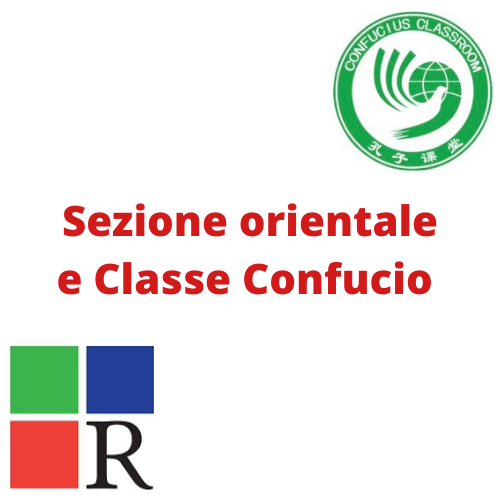